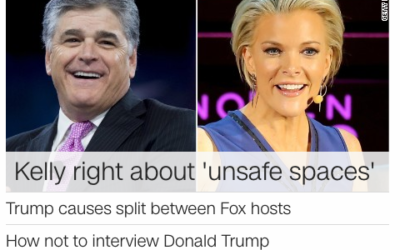 Did this Fox News reporter go to far? ok, we're kind of getting tired of the sloppy mistakes made by CNN. From "over-exaggerating" to other careless mistakes and reporter gaffes, CNN needs to get its act together. 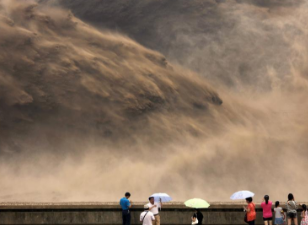 Tell Weather.com to proofread its articles before publishing.  This was published today: Some 4,000 years ago, legend says, the flood tore through a large are of central China washing away cities and inundating farmland. Read the full article that needs The... 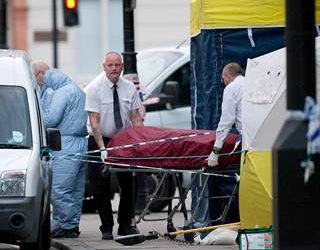 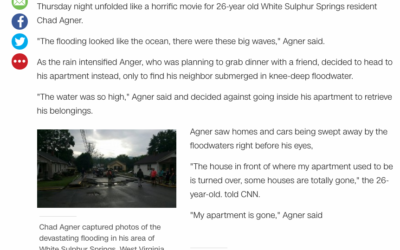 When Agner Turns to Anger

According to CNN: Homes washed away Thursday night unfolded like a horrific movie for 26-year old White Sulphur Springs resident Chad Agner. "The flooding looked like the ocean, there were these big waves," Agner said. As the rain intensified Anger, who was planning... 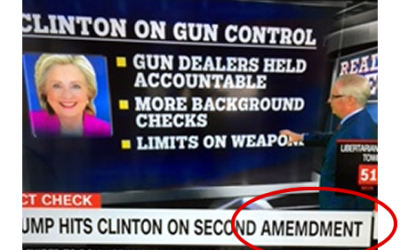 I know we're all in a big hurry to hear the latest election news, but "amendment" is a pretty basic word, especially if you're CNN.  AMEMDMENT?  Really? 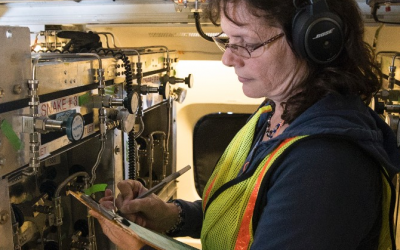 CNN is in a rush!

Tell CNN to slow down and catch your typos! The South Korean government has long argue hat much of the pollution in this country likely comes from China.   ...most seats have been replaced by state of the art machinery   CNN needs our proofreading... 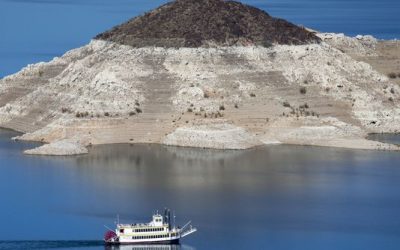 According to weather.com: Lake Mead's water level has reached it's lowest level ever since it was built in 1937. Dear Weather.com, "Its" never takes possession.  That means, you ONLY put an apostrophe in the word when "its" stands for "it is" - never any other time.... 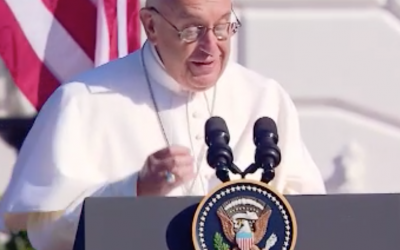 Today on CNN: As he prepared to leave Mexico, Francis Pope thanked Mexicans for opening their doors and their lives to him. "At times I felt like weeping to see so much hope in a people who are suffering so much." 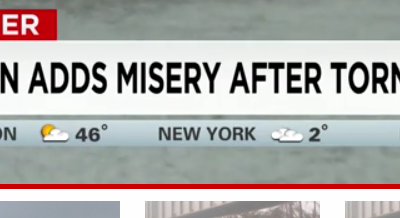 Look at the temperatures of all of the cities except New York; then, look at New York: Two degrees? Impossible!! 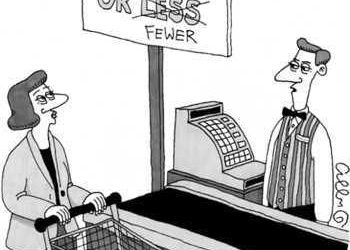 Explanation: If you can count it, it's fewer. If you can weigh it, it's less. Many supermarkets have signs with this error.

For more information about The Proofreaders...