The Importance of the Oxford Comma 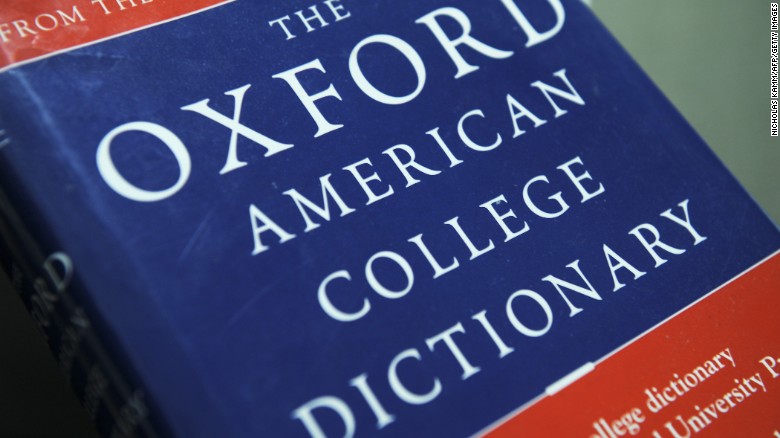 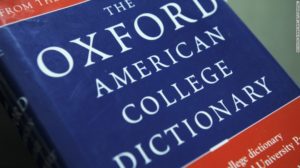 The Proofreaders adheres to the Oxford comma

(CNN) If you have ever doubted the importance of the humble Oxford comma, let this supremely persnickety Maine labor dispute set you straight.

A group of dairy drivers argued that they deserved overtime pay for certain tasks they had completed. The company said they did not. An appeals court sided with the drivers, saying that the guidelines themselves were made too ambiguous by, you guessed it, a lack of an Oxford comma.
This is what the law says about activities that do NOT merit overtime pay. Pay attention to the first sentence:
The canning, processing, preserving, freezing, drying, marketing, storing, packing for shipment or distribution of:
(1) Agricultural produce;
(2) Meat and fish products; and
(3) Perishable foods.

That’s a lot of things! But if we’re getting picky, is packing for shipment its own activity, or does it only apply to the rest of that clause, i.e. the distribution of agricultural produce, etc.?
What is an Oxford comma?
Also known as a serial comma, an Oxford comma is the comma between the penultimate and final items in a written list. Here it is, using a classic example from The Gloss:

We invited the strippers, JFK, and Stalin. The comma between JFK and Stalin is the Oxford comma.

Pros: Proponents say it helps eliminate ambiguity. (For instance, without the Oxford comma above, would that mean JFK and Stalin were the strippers?)

See, all of this could be solved if there were an Oxford comma, clearly separating “packing for shipment” and “distribution” as separate things! According to court documents, the drivers distribute perishable food, but they don’t pack it.
Yes, this is the real argument they made. And they really won.
“Specifically, if that [list of exemptions] used a serial comma to mark off the last of the activities that it lists, then the exemption would clearly encompass an activity that the drivers perform,” the circuit judge wrote.
It did not, and since the judge observed that labor laws, when ambiguous, are designed to benefit the laborers, the case was settled.
“For want of a comma, we have this case,” the judge wrote.
The irony in this ruling is, there are actual state guidelines on how Maine lawmakers draw up their documents. And they do NOT include Oxford commas! The humanity!
To be fair, there is also guidance on how to avoid unclear language that could, say, help an impressively pedantic group of drivers get what they were owed.